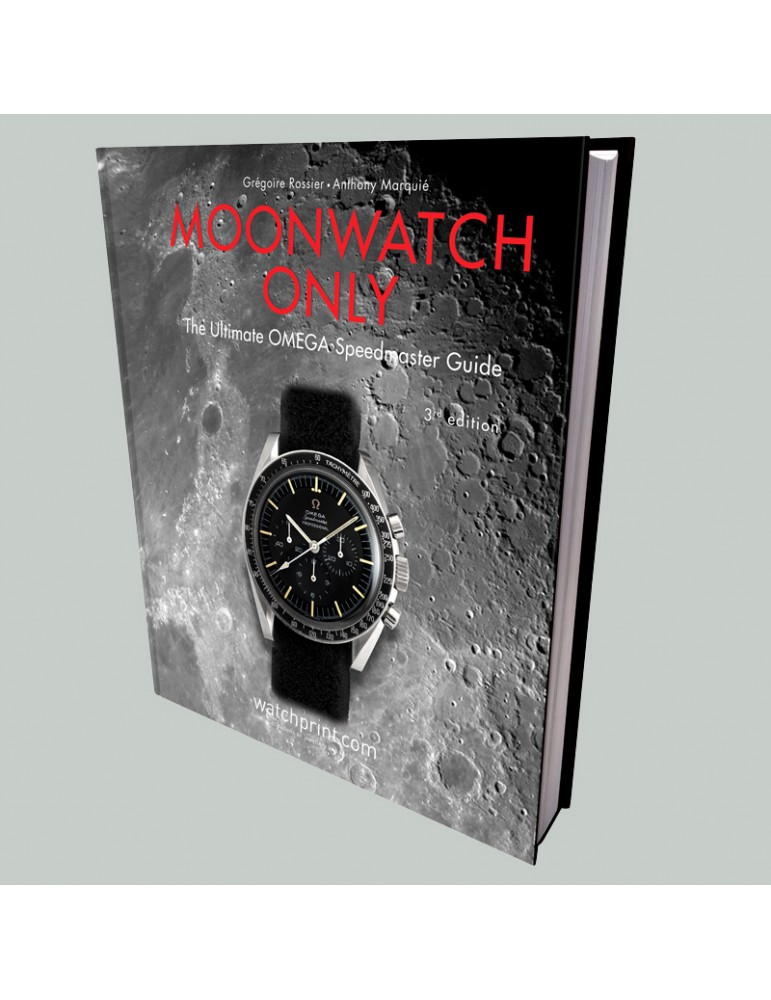 Why a Collector's Guide?

The Speedmaster is a timeless watch icon that has significantly evolved since its creation in 1957, a fact that sometimes makes it hard to identify certain models, particularly older ones. After several years of research and observation, the authors have created a technical, systematically and attractive book intended to become the reference work for this model.

The major focus of this work concerns the identification of historical Speedmaster models from standard production, in an era when there were often variations in the constituent parts of a watch.

Having observed that these numerous evolutions could occur independently of a change in reference number, the authors established an original nomenclature for this entire set of elements. Classifying and describing them represented a fundamental prior step toward providing a comprehensive and detailed presentation of the models. 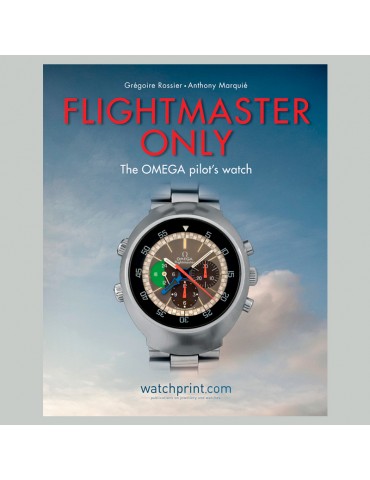 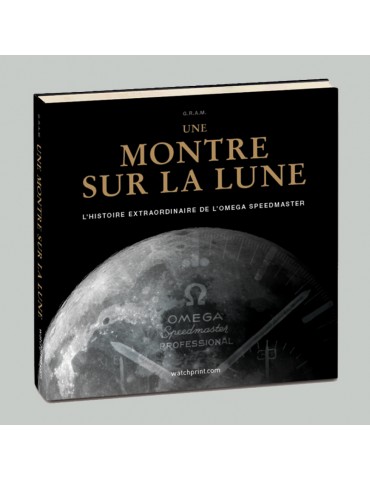 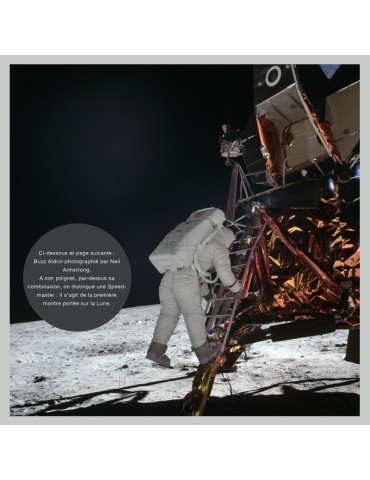 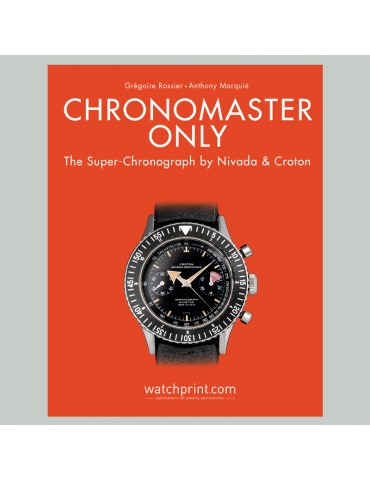 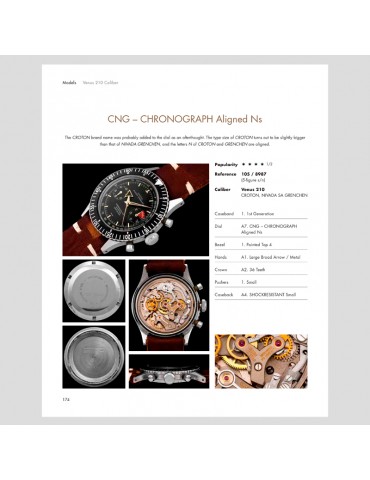