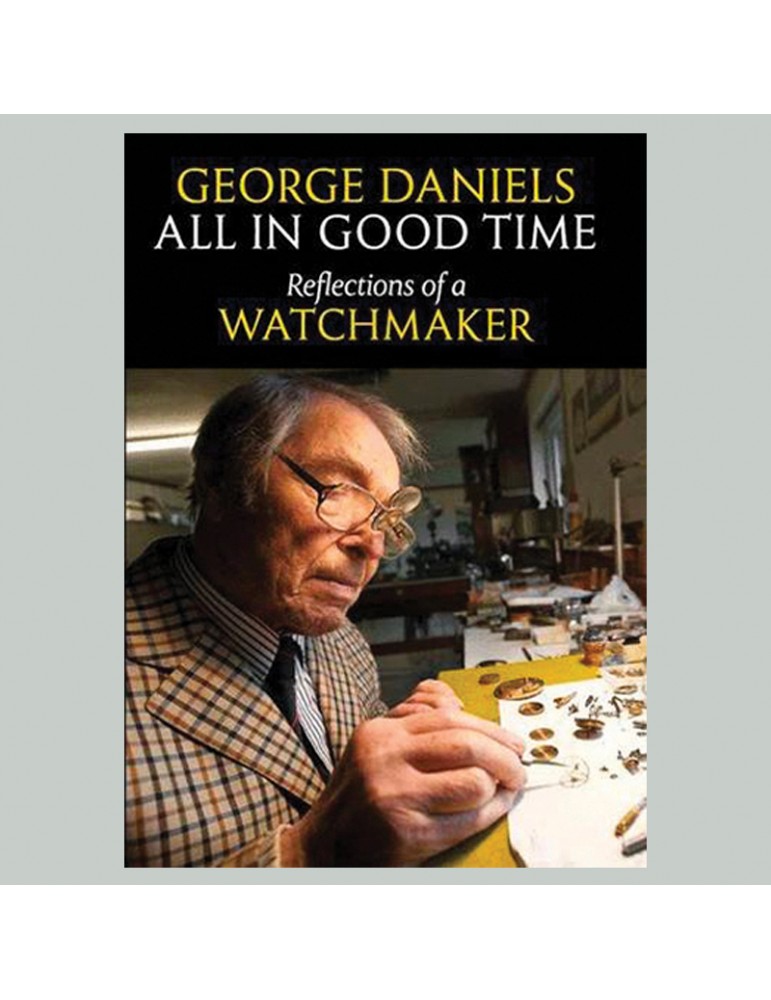 All in Good Time: Reflections of a Watchmaker

All in Good Time  is the remarkable story of George Daniels, the master mechanic, who was born into poverty in London but raised himself to become the greatest watchmaker of the twentieth century. Daniels stands alone in modern times as the inventor of the revolutionary co-axial escapement, the first substantial advance in portable mechanical timekeeping over the lever escapement, which has dominated ever since its invention in 1759. This revised edition of his autobiography also contains a new section that richly illustrates and describes over thirty of the pocket and wrist-watches Daniels himself has made over the years, most of which are now either in the hands of private collectors or in the collections of some of the world's greatest museums. Daniels' love of mechanics embraces not only the minute, however: he is also a passionate collector and driver of historic motorcars, and this is explored in some detail throughout.The book, then, provides a fascinating insight into the life and career of arguably one of the greatest British watchmakers of all time through a story in which intelligence, skill and singularity of purpose managed to overcome the most unpromising of beginnings. He is the author of the classic guide to his craft: 'Watchmaking', which has made his name familiar to generations of makers, enthusiasts and collectors of fine watches. 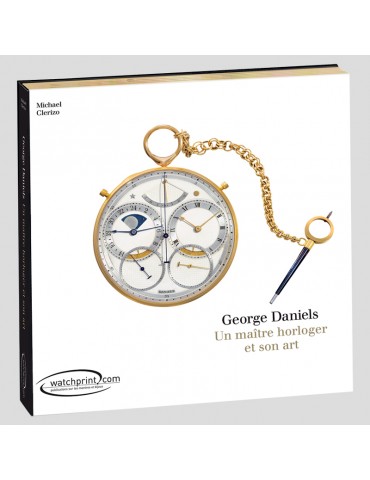 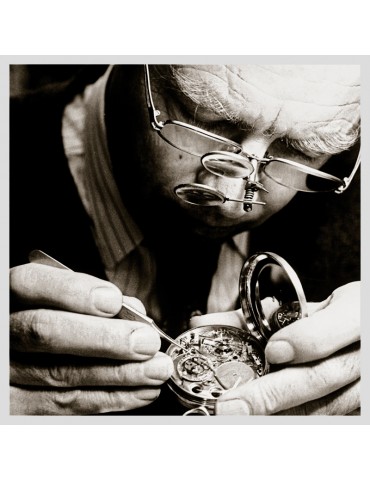 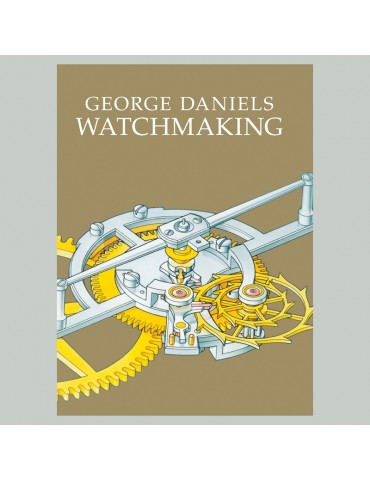