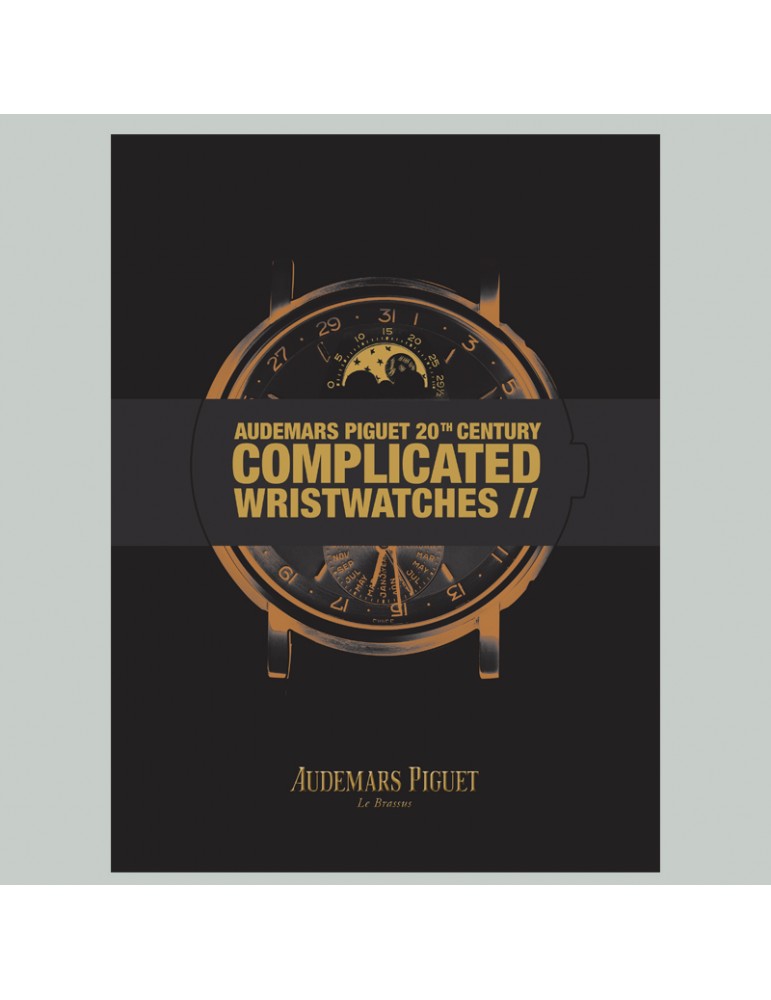 Book in English Click here for the French edition 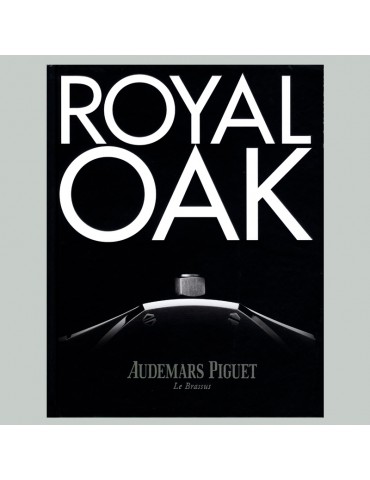 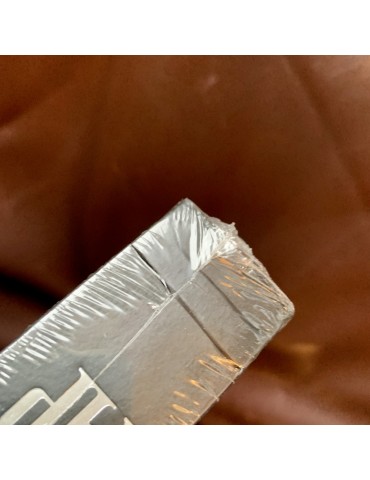 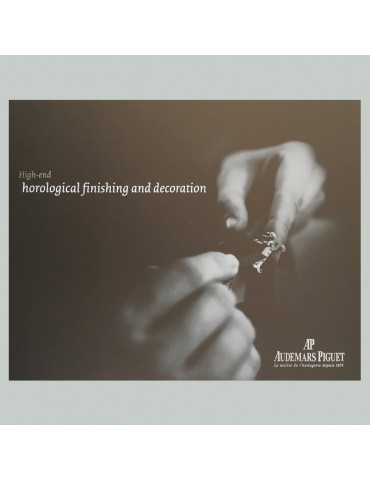