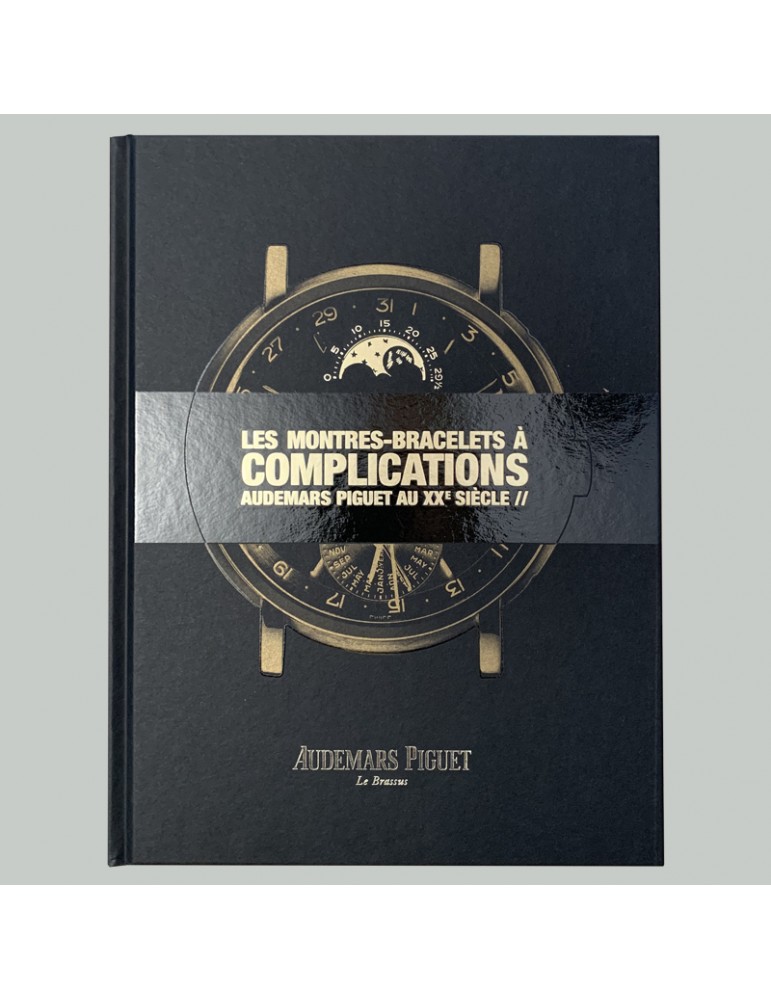 Flip through some pages from the English version of this book