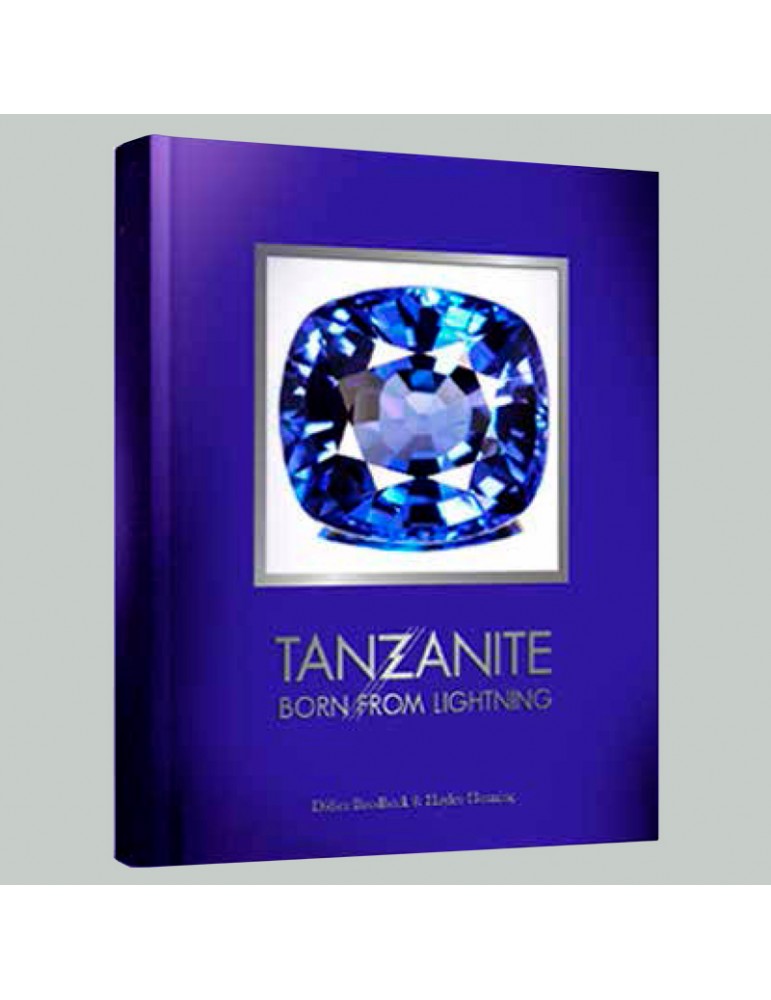 Upon the stone’s discovery, the Maasai entrusted a specimen to the stonecutter Manuel de Souza, who shared some samples with distinguished gemmologists. While the prospector thought that he had found some sapphires, he was astonished to learn that he had unearthed something altogether extraordinary.

The new gem immediately caught the eye of Tiffany & Co. Since 1968, the New York-based jeweler has pushed the stone into the spotlight. It launched a campaign that was successful enough to earn tanzanite the noble title of gem of the 20th century.

Tanzanite gained further renown when in 2002 the American Gem Trade Association (AGTA) named tanzanite, together with turquoise, the birthstones for December.

Tanzanite’s transformations have ultimately placed it alongside the most precious of precious gems. In short, tanzanite’s age of glory has finally dawned. Tanzanite takes the Place Vendôme by storm…at long last!

Lorenz Bäumer is one of tanzanite’s leading lovers and has been incorporating the stone in his creations for a number of years. Needless to say, tanzanite’s allure has attracted the attention of a list of other famous designers.