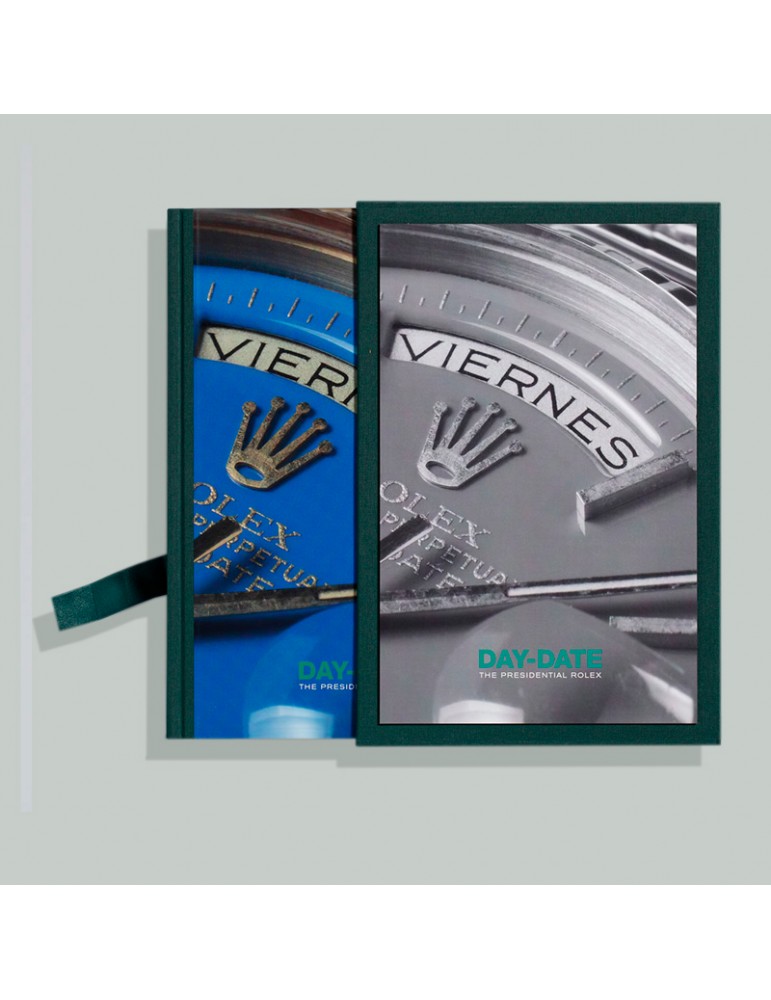 A unique book as is the timepiece described in it. Exclusively dedicated to the Rolex Day-Date. Over 160 extraordinary timepieces and breathtaking photographs - truly a must-have!

Sixty years after its birth, which took place officially back in 1956, it can be stated with certainty that the Day-Date does not belong to Rolex anymore, as it should no doubt be considered a World Heritage item. In fact, this timepiece is to watchmaking as the Mona Lisa is to painting or the Divine Comedy to literature.

It is the older sibling of the Datejust, the watch par excellence, the standard against which all past, present and future “classic” sport models are measured.

With the world’s first wrist chronometer that indicates the day of the week (spelled out in full, in twenty-six languages including, of course, Italian), it combines the sportiness of a waterproof case back and crown and the undeniable formal practicality of a metal bracelet, which at the time was definitely unconventional.

The unadorned lines of the case, with that soft tonneau graced with high-level finishes, made it the highly valuable collectable and commercial item that it is.

In fact, no other watch can boast such a continuity in terms of staying power in the market as well as style, design and technique.

In addition, the increasingly accurate and sophisticated automatic movements made it even easier and intuitive in its day-to-day use.

This watch features many different models, from the “carré camber” to the rounded, to the equidistant or long octagonal. However, the tonneau model had the largest impact on the public, and that is why it became “the” Rolex watch. To preserve the sleekness of the design, the company chose to make a thicker back case, thus bringing to life one of the most famous watches, which today is highly appreciated by collectors, the bubbleback.

Its name derives from the typical bubble shape of its case back, as attested also by the Italian designation of ovone (“big egg”) and ovettone (“little big egg”), depending on the size of the case.

Officially, its “birth” can be traced back to the Basel Fair of 1956, the Schweizer Uhrenmesse as it was called back then. Since day one, it became the symbol of Rolex class and elegance. Suffice it to think that the claim of a famous advertising campaign in the 1950s was “Men Who Guide the Destinies of the World Wear Rolex Watches”.

So, it is no coincidence that, after General Dwight D. “Ike” Eisenhower wore a gold Datejust and was elected President of the United States, the Company named President its new bracelet, with a new design and a concealed clasp which would then – as for the gentlemen models – purposely, be put solely on the Day-Date watches.

The elective proximity with Eisenhower was not a single event, far from it. It did not take long for the Day-Date to land onto another presidential wrist, first Lyndon Johnson’s and then Gerald Ford’s. The dials that today are mostly appreciated by collectors are those in enamel and are called “Lacquered Stella”. They were made for a short period of time, between the early 1970s and the early 1980s, precisely when the transitional period from acrylic glass to the sapphire glass references took place.

A number of particularly beautiful timepieces displayed briarroot wood or stone made dials. A highly rare version, important and well-known among collectors, is known as the Gulda, after the celebrated Austrian pianist Friederich Gulda, who during his concerts used to wear a yellow gold Day-Date housing a coral made dial without indexes. A stylistic and technological precursor of endless other models, much imitated and a source of inspiration for many other watchmakers, the Day-Date is still considered, half a century since its introduction, as one of the unquestioned symbols of contemporary high-end watchmaking as well as one of the most important models of the Rolex production.

All international auction houses deal every day with these models and, yet again, it is no coincidence that the rarest versions sell for very high prices. This is thanks to a clean and beautiful design, to the choice not to settle for less than the best in technical or aesthetic terms, to setting constantly higher quality and preciousness standards, without paying any attention to technological or stylistic fads.

Wearing one is an absolute privilege, bucking all trends at a time when most high-end watchmakers are striving to develop unique models, special series, and bespoke editions. And to think that, over half a century ago, Rolex was already a purveyor of all that with the Day-Date, without the need – quite demeaning, truth be told – to boast about limited editions or to dedicate it to some celebrities. 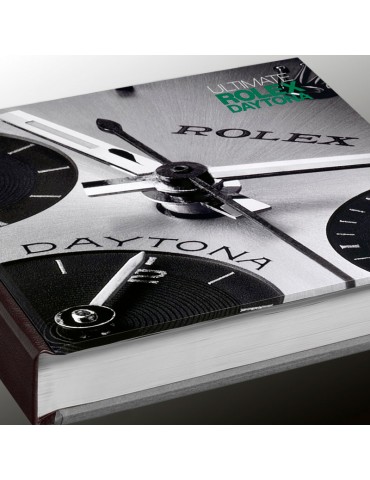 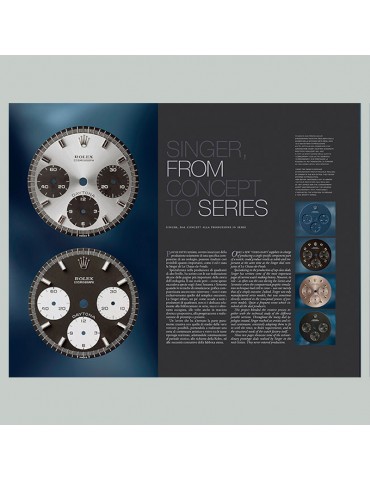