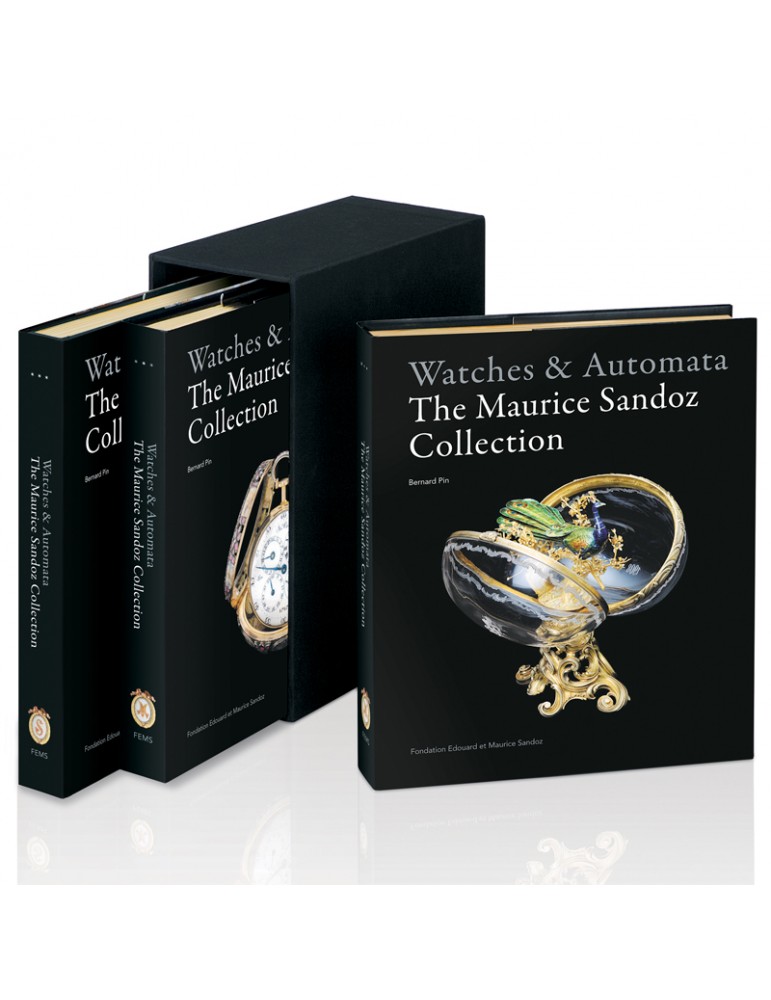 Until now, the Maurice Sandoz collection of watches and automata have only ever been described in two works published by the Musée d’Horlogerie in Château des Monts. The first, which dates from 1959 – a year after the collector’s death – catalogued the items that the patron of the arts had donated whilst alive, along with others given just after his death by his brother Édouard-Marcel Sandoz, the well-known wildlife painter and sculptor. The second, which appeared in 1976, listed all of the pieces preserved either by the family or by the Musée d’Horlogerie in Château des Monts. While succinct, the accuracy of the information collated by Gabriel-W. Jacot and Éphrem Jobin, the museum’s director and curator respectively, makes it a document which is still studied by enthusiasts. Since then, no exhaustive study of this collection has been undertaken in line with contemporary university standards.

The publication of a new catalogue, as measured as possible, was therefore a necessity. As a result, to fill this gap, Pierre Landolt, president of the Sandoz Family Foundation, asked Bernard Pin, restorer and expert in antique timepieces and automata, to take on this ambitious project and to write the two hundred or more information sheets or texts accompanying the works that it contains. This author, believing that the ingenuity and excellence of the work of mechanical watchmakers merited a treatment equal to that accorded to goldsmiths and enamel painters, wanted to provide readers with two complementary visions, in the hope of creating a link between these disciplines which are often dissociated.

This is why this catalogue has been published in three volumes, enriched by a wealth of iconography, and contained in an elegant hardboard sleeve. The first two volumes describe the objects from an aesthetic and historical perspective, while the third is completely devoted to technical information about the pieces. In this respect, the knowledge provided by the watchmaking technicians from the haute horlogerie restoration workshop at the Parmigiani Fleurier S.A. manufacture, which is now responsible for the conservation of the collection’s pieces, proved to be the most valuable aid. We were lucky enough to be assisted by many specialists, whose knowledge on the different subject areas encountered was invaluable. Amongst those, we would especially like to thank: Cécile Aguillaume, scientific director of the Musée d’Horlogerie in Château des Monts; Caroline Calame, former archivist at the same museum; Florence Gétreau, director of research at the CNRS; Sylvie Grange, project leader with the Direction des musées de France; Nathalie Lecomte, associate researcher at the Centre National de la Danse; Daniel Alcouffe, honorary general curator at the Musée du Louvre; Hans Boeckh, specialist in painted enamel; Michel Parmigiani, founder of Parmigiani Fleurier S.A.; Jacques-Michel Pittier, curator of the Maurice Sandoz collection, and finally, Pierre Rosenberg, former director of the Musée du Louvre and member of the Académie française.

As some of the objects owned by Maurice Sandoz no longer form part of the collection, a sizeable dossier has been devoted to them to show why, in his time, the collection was considered to be one of the most beautiful of its kind. In addition to the pieces described in the 1976 edition, other works never before documented have been included in this new catalogue, either because they were in the possession of Édouard-Marcel Sandoz, his brother, and were not catalogued, or due to the fact that they had been acquired by the family at a later date to enrich this already prestigious collection. So, with regard to the first scenario, and to complete the legendary creations of Peter Carl Fabergé of which Maurice Sandoz was the most important European collector of his time, the reader will discover a charming miniature piano with an entirely enamelled lid which contains a music box playing a slow Russian melody. An amazing French mechanical tableau with changing scenes dating from 1710, depicting a masked ball in the era of Louis XIV, proved a significant challenge to art historians as it bears a dual dedication from Antoine Watteau to Louis of France, the Grand Dauphin. Amongst the pieces acquired at a later date is a golden peacock, similar to the one inside the famous Fabergé Egg. It is marked with the latter’s stamps, but was manufactured in 1901, seven years before its imperial counterpart.

The set contains three volumes and two DVD showing all the pieces in motion. The collection was filmed in 2D and <b>3D. 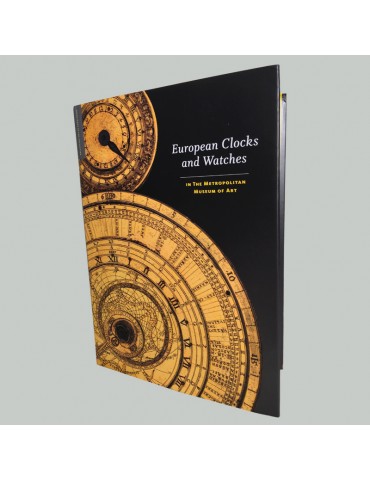 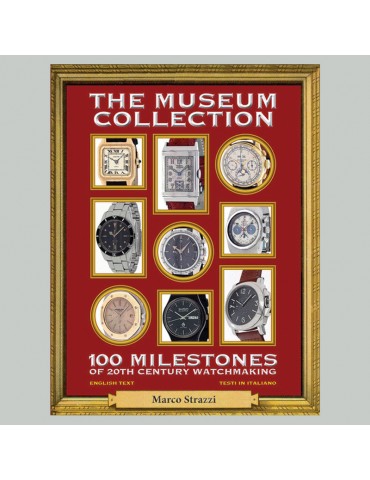 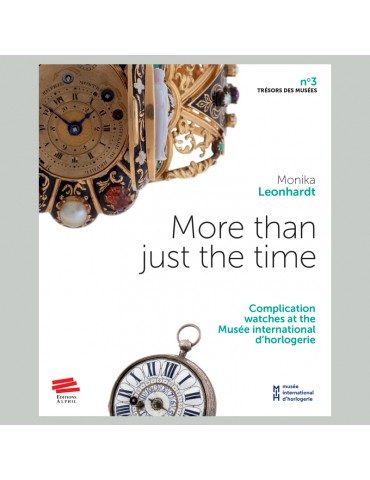 More than just the time... 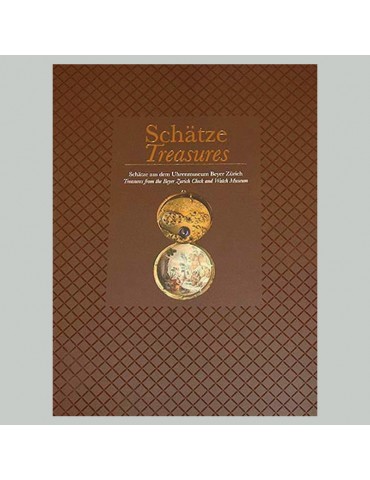 Treasures from the Beyer...