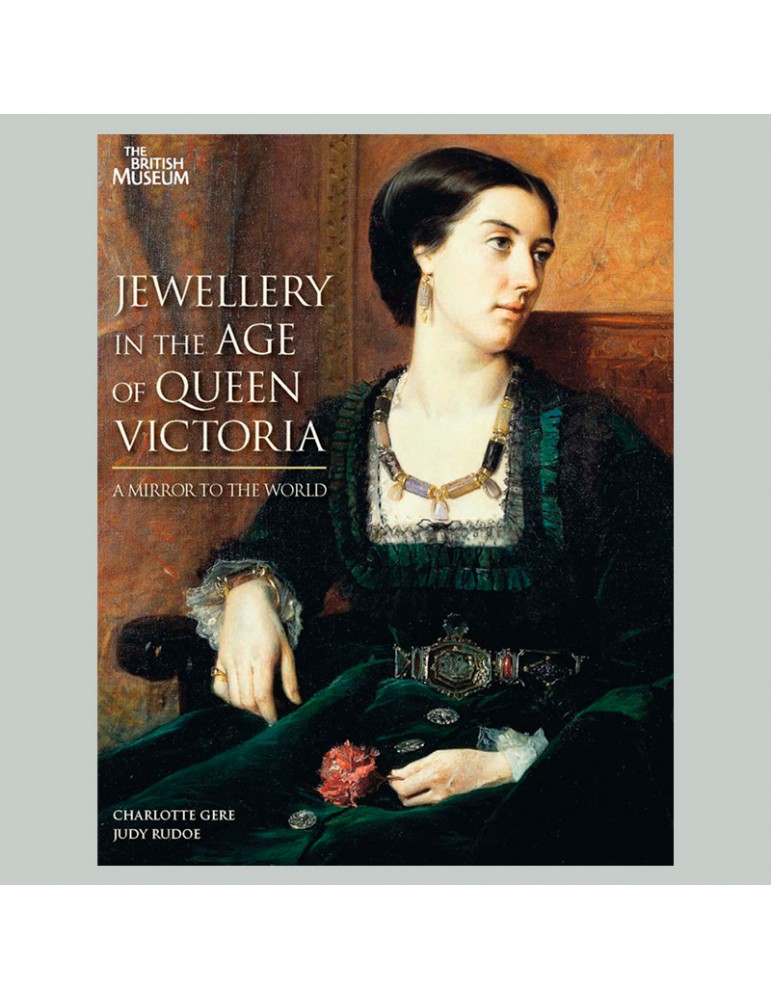 By Charlotte Gere and Judy Rudoe