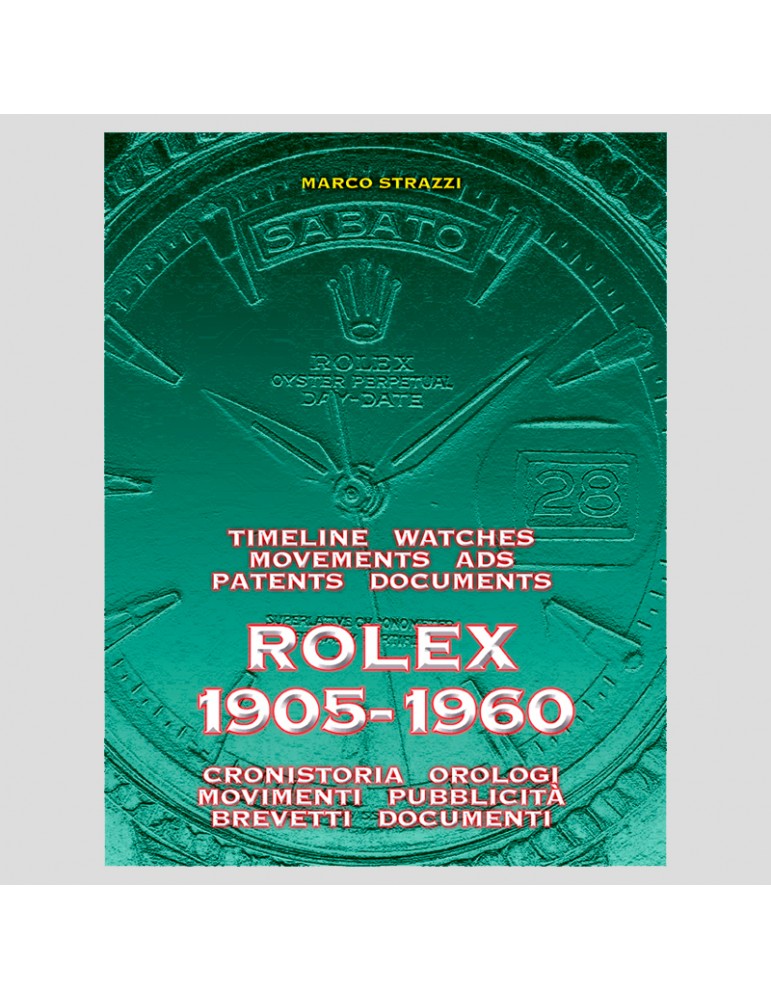 The book focuses on the first half-century of the company – the years that shaped its identity and paved the way to worldwide success. Each chapter opens with a timeline of the remarkable events that took place in the relevant period. This is followed by the table of the movements introduced in the same years. Then come the watches along with plenty of pictures, texts outlining their history, and technical data. Rolex having always invested much in publicity, several pages are devoted to ads and comments on their contents. Innovation gets the space it deserves through an overview of patents granted to the company. The presence in the media did not limit itself to advertisements – the trade press frequently featured reports about Rolex, and the company itself published a number of booklets and brochures about its achievements. These are found in the final part of most sections. 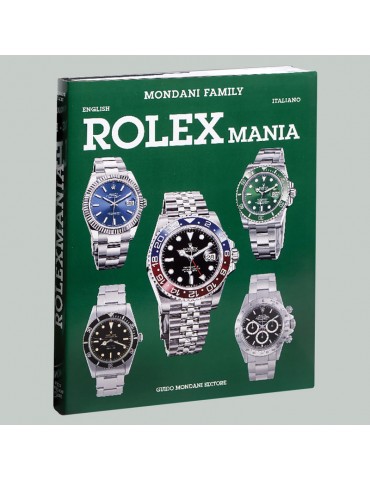 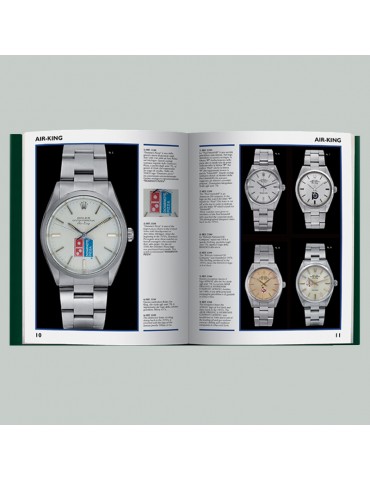 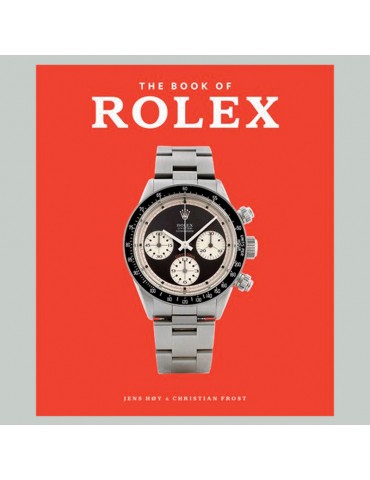 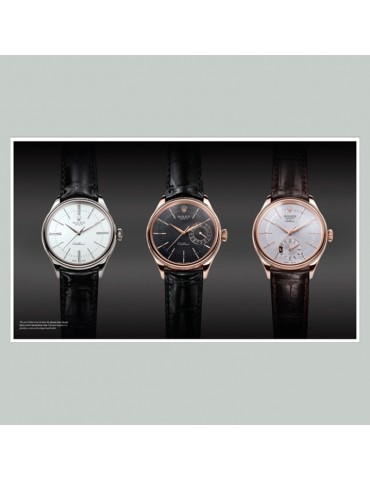 The Book of Rolex