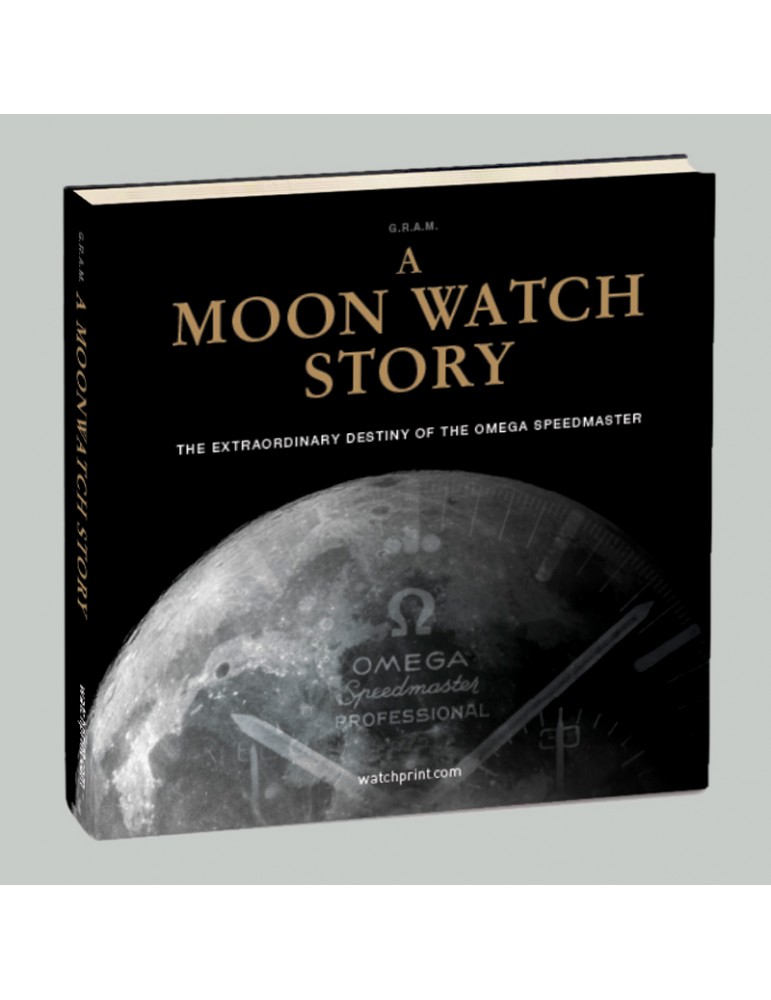 Worldwide shipping offered for this book 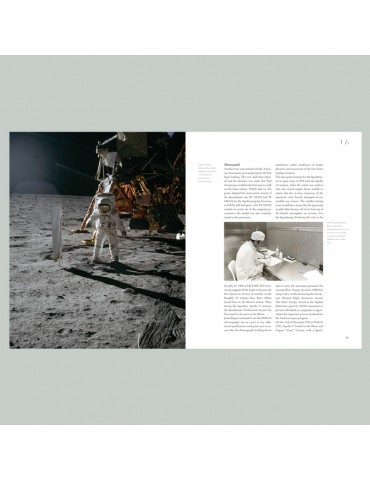