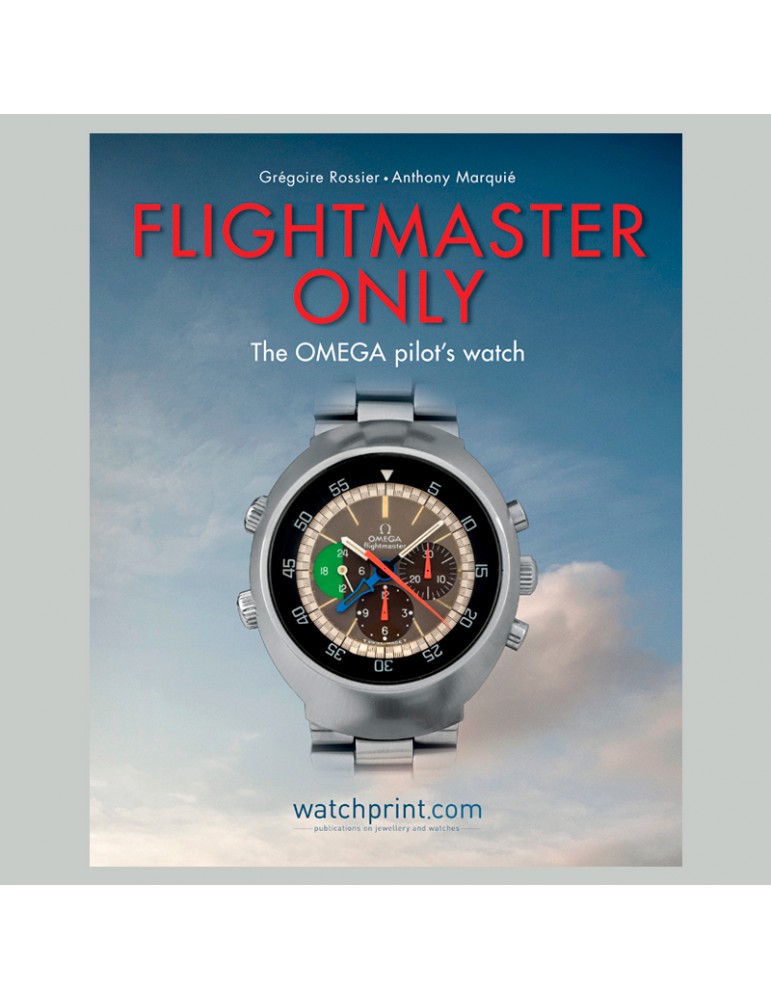 By Grégoire Rossier and Anthony Marquié

English Version Click here for the French version of this title