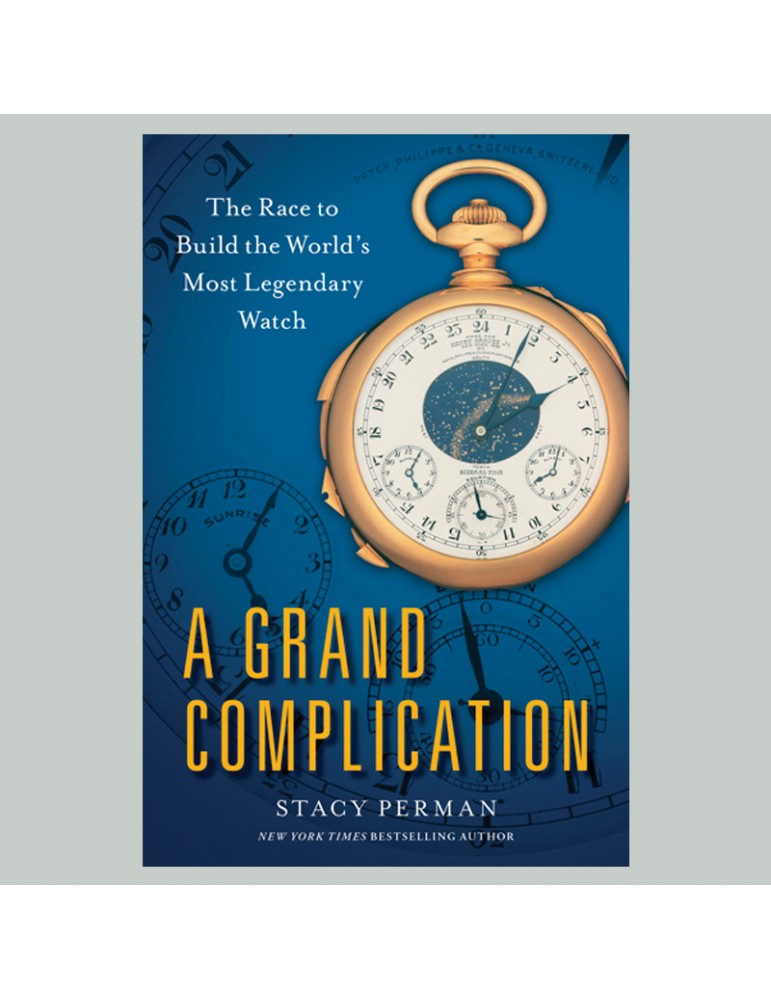 A Grand Complication, The Race to build the World’s Most Legendary Watch

In 1999, at a monumental auction held at Sotheby’s in New York City, an eighteen-carat gold pocket watch made by Patek Philippe in 1933 was sold for $11 million to an anonymous bidder. Secretly commissioned by the financier Henry Graves, Jr., the timepiece possessed twenty-four complications including a different chronological function for each hour of the day and a chart of the nighttime sky over New York City. Considered the Mona Lisa of timepieces, the Graves Supercomplication had been the coveted victor in a collecting duel between Graves and the automaker James Ward Packard that spanned thirty years. In their day Graves and Packard were two of the richest and most competitive men in the world and they battled each other to possess nothing less than the most extraordinary timepiece with the greatest possible number of complications ever made