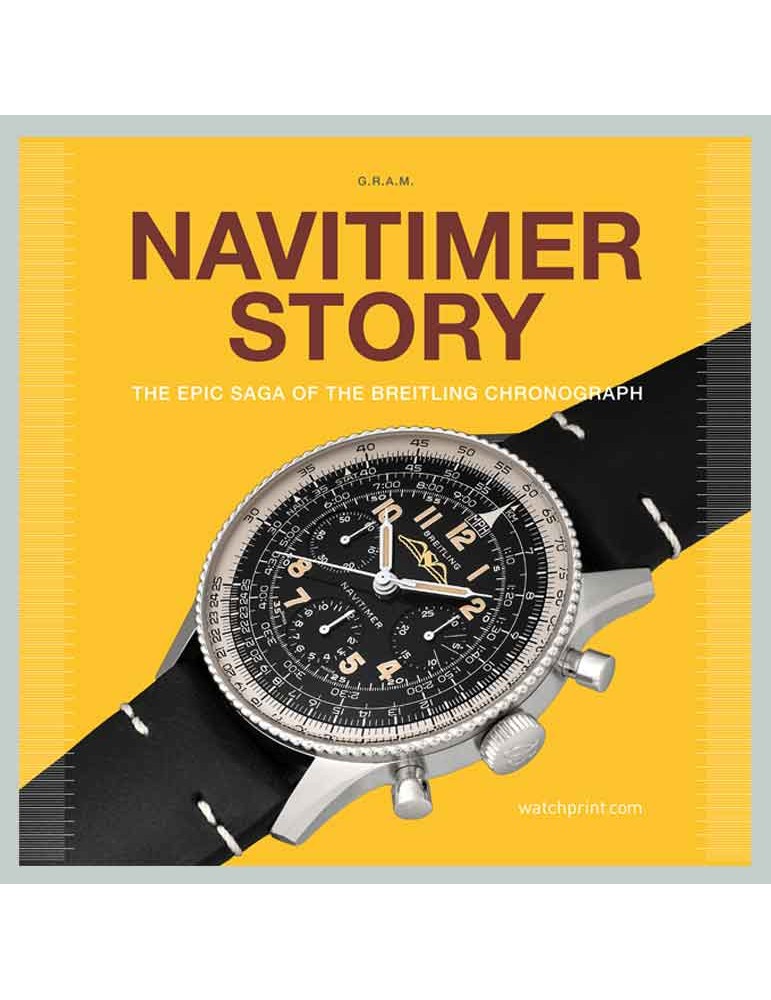 The epic saga of the Breitling chronograph

NAVITIMER. A mysterious name at first glance. It is in fact a contraction of two words, which correspond to the two major functions of a revolutionary watch: NAVIgation and TIMER. A chronograph designed for airborne navigation. But much more than that, an exceptional destiny, shaped by extraordinary and visionary actors.

From the very beginning of its existence, in 1884, Breitling specialized in time measurement, namely the design of timers and chronographs. It was in the 1930s that the foundations of

a close relationship with the world of aviation and aeronautics were laid, under the aegis of Willy Breitling. These ties have remained unbroken ever since.

In 1952, in collaboration with the AOPA, the largest aeronautical association of the time,

Breitling launched the development of the Navitimer, which offered what no other watch manufacturer had ever proposed: a chronograph combined with a slide rule for aircraft pilots. The Navitimer was available only to AOPA members in 1954, and then marketed to the general public in 1955.

For 70 years now, the Navitimer has enjoyed glory, flown into space and weathered crises, integrating numerous evolutions without ever losing its original DNA. It has appealed to several generations of professionals, celebrities and lovers of exceptional watches, undoubtedly earning its status as an icon of watchmaking history.

This second book in the WATCH STORIES series, dedicated to the history of emblematic timepieces, traces its heroic and unique destiny from its creation to the current models.

1.  A Moon Watch Story – The extraordinary destiny of the Omega Speedmaster

2. Navitimer Story – The epic saga of the Breitling chronograph