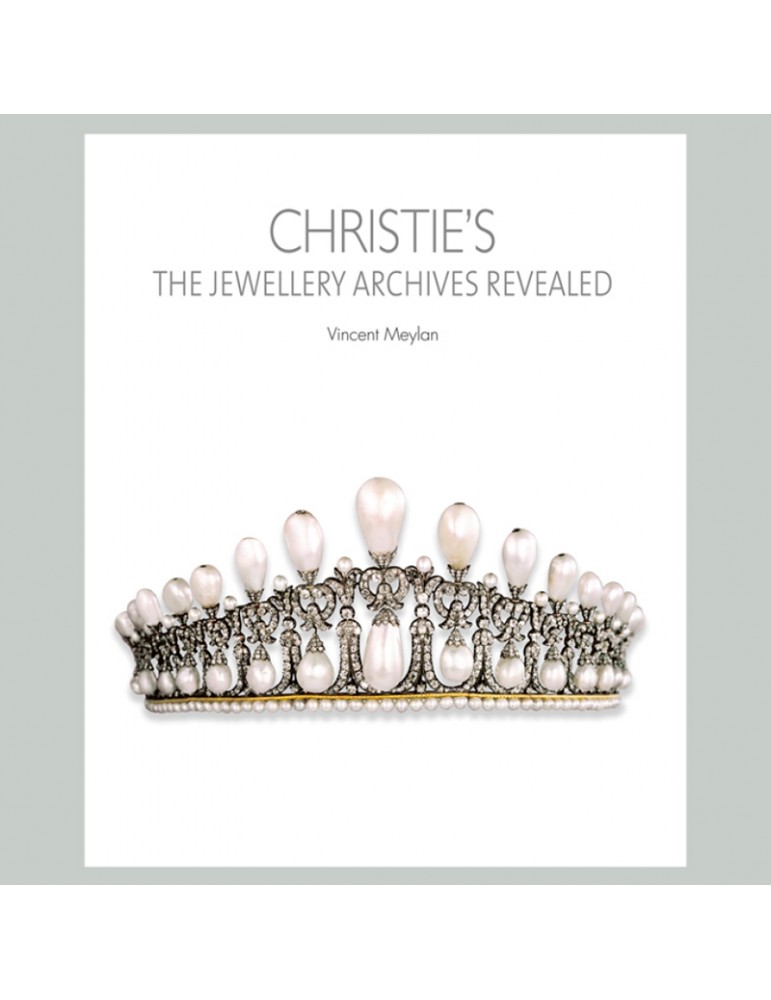 Full access to Christie's archives has been granted for this book, resulting in the inclusion of material and never-before seen images