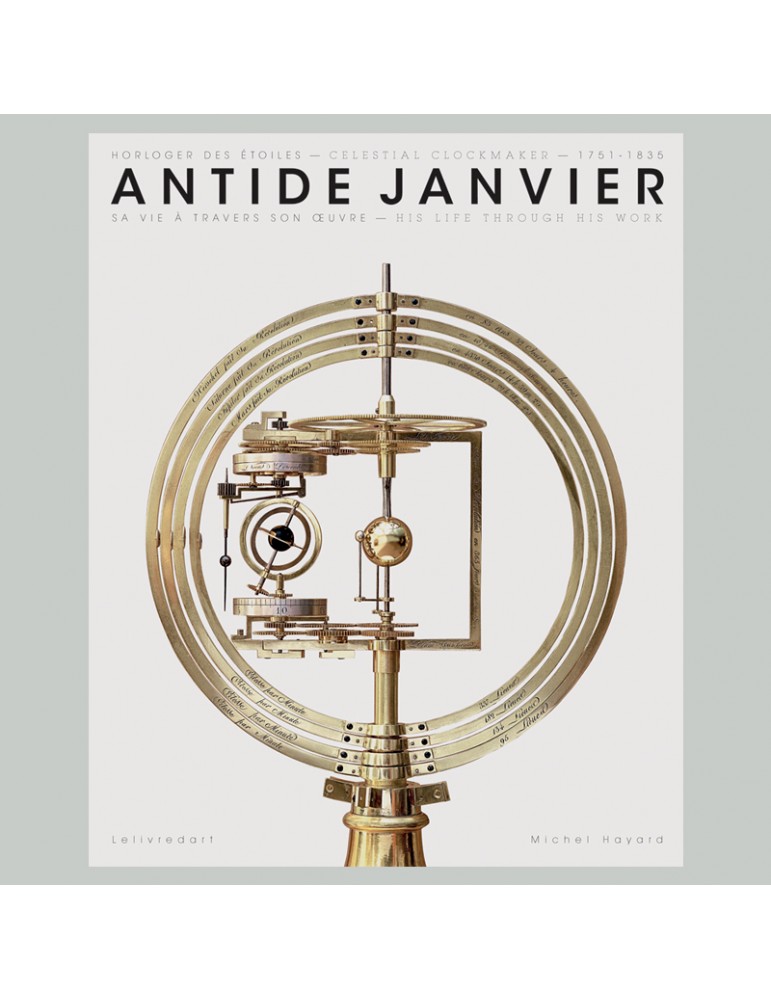 His life through his work

He was born in a village in the Jura, and learned the basics of his trade from his father, and was educated in Latin, Greek, mathematics and astronomy by a local abbé. At age 15 he built an astronomical sphere which he presented to the Academy of Sciences of Besançon, which won him wide admiration, and he began his career as an apprentice watchmaker.He gained a reputation as a maker of ingenious and complicated clocks, including many astronomical clocks and clocks showing the tides. He was also famous for his double pendulum clocks, also called Resonance clocks, which he was the first to make. He eventually became Louis XVI's royal clockmaker. After the French Revolution he spent time in prison because of this royal association and then fell on hard times; his hardships were increased by the death of his wife in 1792. He sold his watches and equipment and designs to Abraham-Louis Breguet, who sold watches under his own name. Following the restoration of the monarchy under Charles X, he was awarded a small pension beginning in 1826, but died in poverty and obscurity.The largest concentration of his masterworks open to the public is found at the Musée Paul Dupuy in Toulouse.

Also available in a limited prestige edition. Please contact us.