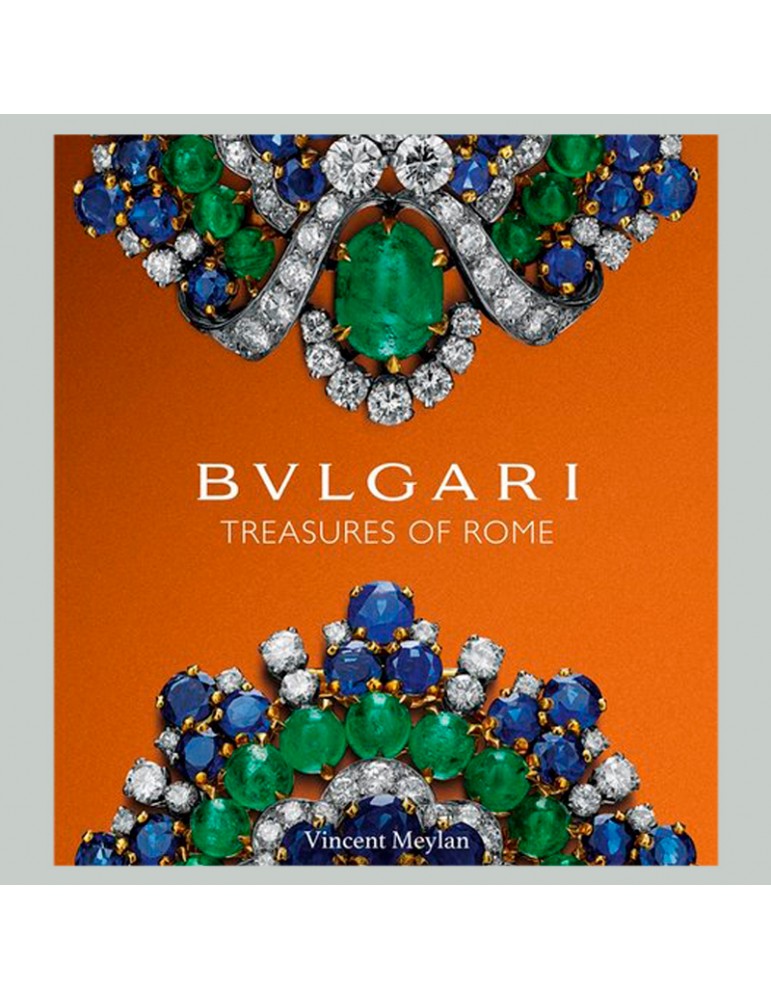 "A jewel is more than an arrangement of precious stones - it is a story. This is the principle on which Vincent Meylan, author of Christie's: The Jewellery Archives Revealed, Boucheron: The Secret Archives, Van Cleef & Arpels: Treasures and Legends, and Mellerio: Jewellers to the Queens of Europe, has written his latest book. Now, with unparalleled access to the Bulgari archives, Meylan guides us on an intimate journey through the lives of the clients, both famous and infamous, who have given this pre-eminent Mediterranean jeweller their patronage.

Each story is retold with Vincent Meylan's characteristic verve, embellished with original pictures from the archives. Chapters are dedicated to wealthy customers, but also to the stones themselves, tracing the evolution of this iconic Roman company through history, and the development of their jewellery from mine, to workshop, to model."